Congratulations to Drake Dennis, AR's Student of the Month for September! 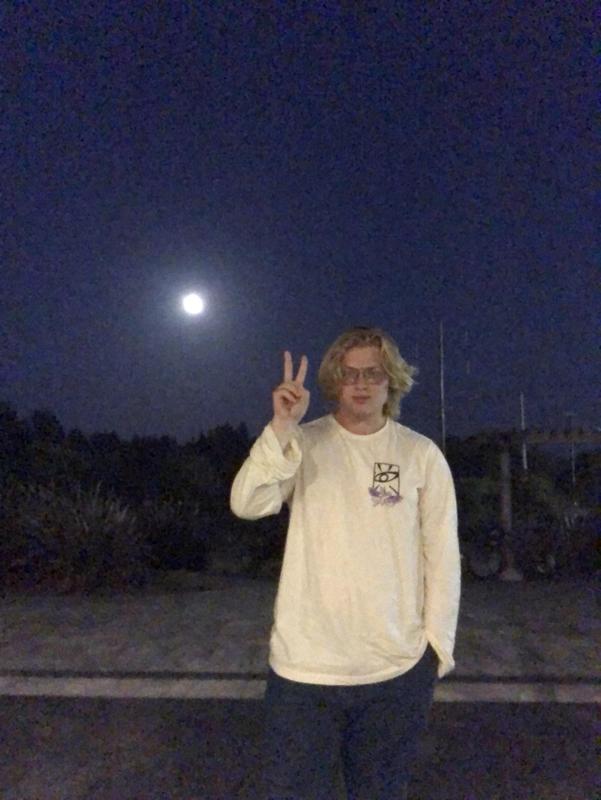 Drake Dennis is AR’s Student of the Month for September! Drake is the son of Tamara Douglass and Michael Dennis. In his free time, Drake enjoys bike rides, practicing Muay Thai, and volunteering. Drake plans to pursue a double major in Biology and Psychology from UC Merced to lay the foundation for him to move on and become a Doctor of Physical Therapy. Drake’s experience at AR was not smooth at first, but he is glad that he chose to attend as he believes he would not have enjoyed himself nearly as much as he has at another school.